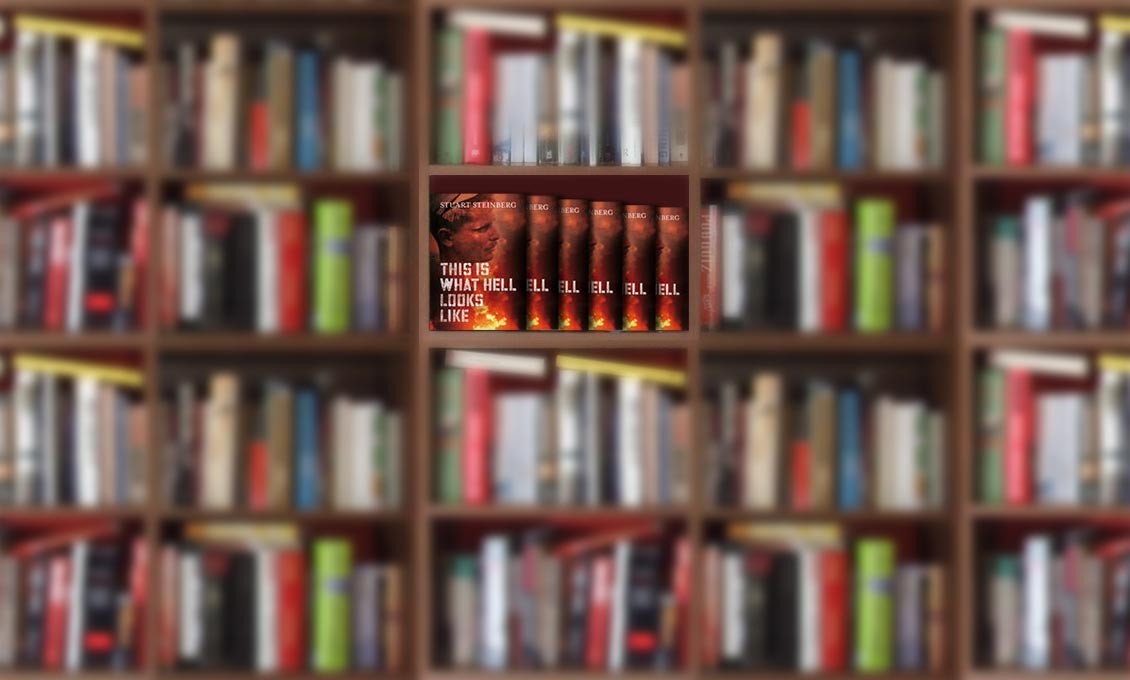 By Stuart A. Steinberg

REVIEWED IN "BOOKS IN REVIEW II," FROM THE VVA VETERAN

Stuart Allan Steinberg served in the U. S. Army from 1967 until 1971 as an Explosive Ordnance Disposal operator. Wherever he went he was greeted with respect. “E-O-Fucking-D,” someone would intone.

He helped clean up the worst nerve gas disaster in U. S. history in March of 1968 at Dugway Proving Grounds in Utah. To leave that behind, Steinberg volunteered for Vietnam. He served in Vietnam from September 1968 to March 1970, dealing with every possible kind of explosive situation short of atomic.