Guitar Man, a feature film directed by Rocky Capella, with principal cinematography by Mediaseam’s Clay Kempf and Evan Lee, continues to win prestigious awards worldwide. Here are some of the latest:

Mediaseam Co-Founder and Director of Photography Clay Kempf is one of only eight international filmmakers to be nominated for “Best Cinematography In A Feature Film” at the North Europe International Film Festival. The winner will be announced at the Festival, which takes place in London February 15-22. Guitar Man is the story of a “failed” […] 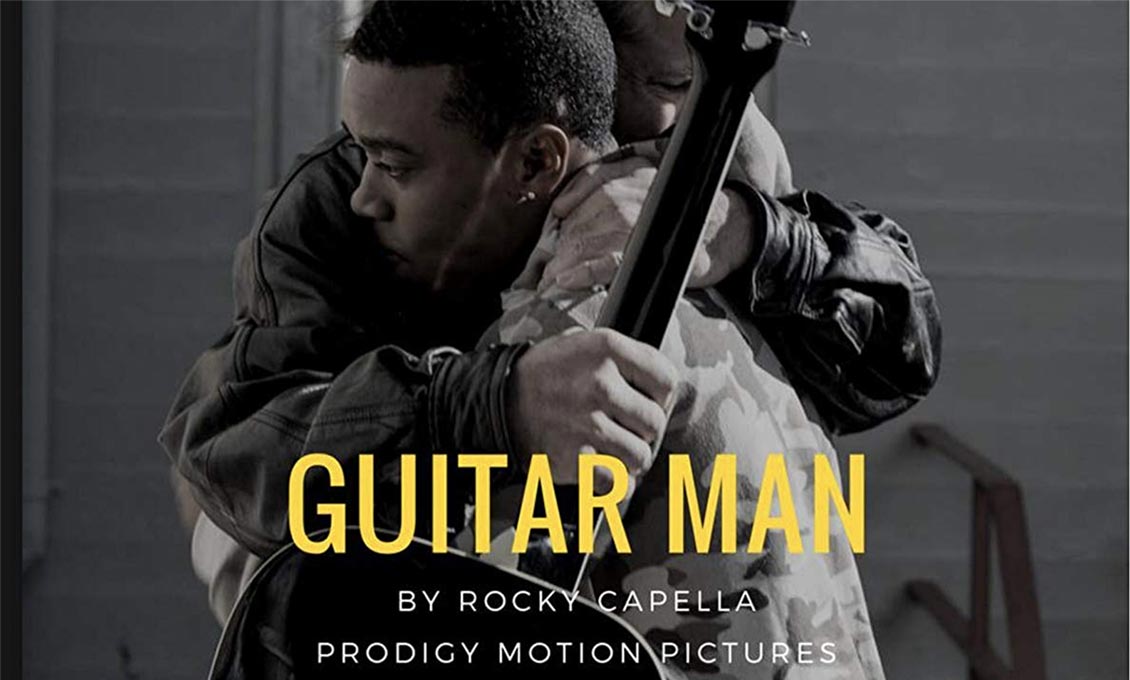