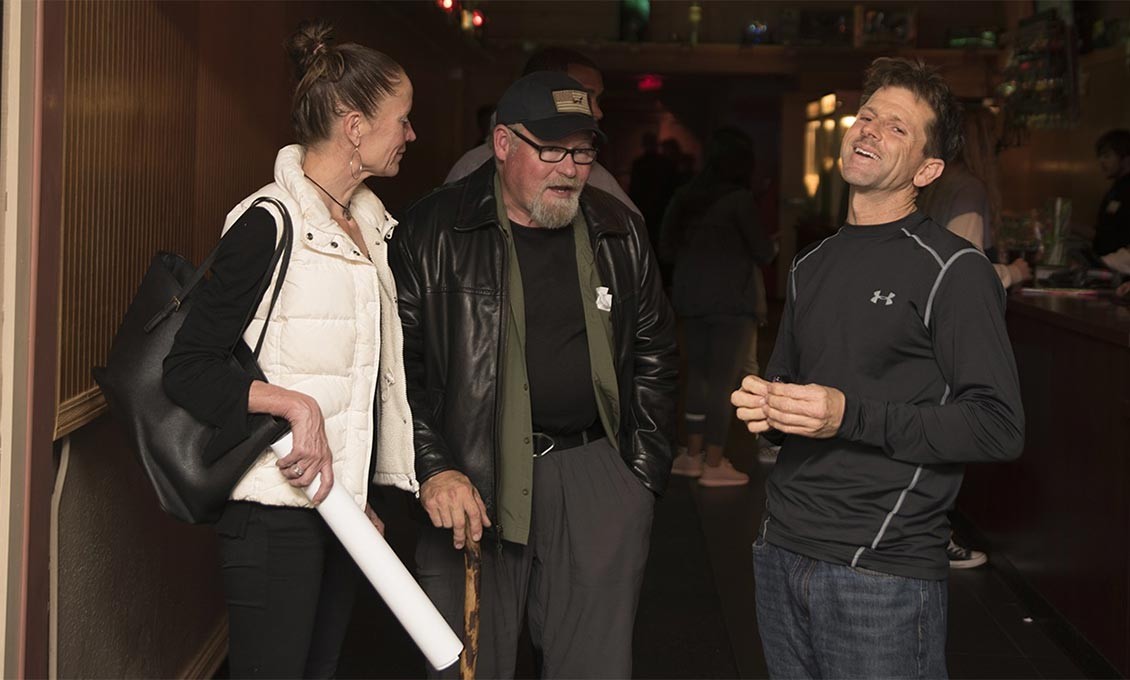 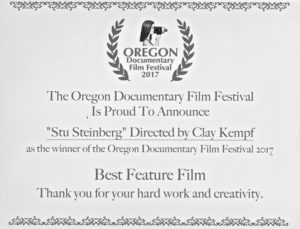 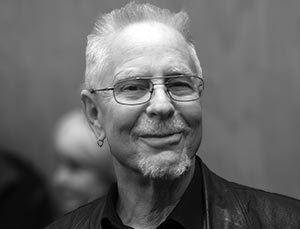 A documentary film profiling NVRA Chairman Stu Steinberg has been named "Best Feature Film" by Oregon Documentary Film Festival judges – their highest honor. The award was given at the festival in Portland on November 11, 2017 – Veterans Day.

The film was produced by mediaseam executives John Everding and Clay Kempf and directed by Kempf.

We ... screened Stu Steinberg, a film about US Military Veterans with a call-to-action to offer better and more efficient medical support for those that have served in combat. Director Clay Kempf's film was voted "Best Feature Film" by the judges and Stu Steinberg himself was on hand for the screening with several veterans from the film.

Mr. Steinberg commented, "This film honors the millions of veterans who have served our country, and dramatically shows how many need our help. I'm proud to have been a part of it."

Pictured: Clay Kempf (R) celebrating with two of the veterans appearing in the documentary (picture courtesy of the Oregon Film Festival)