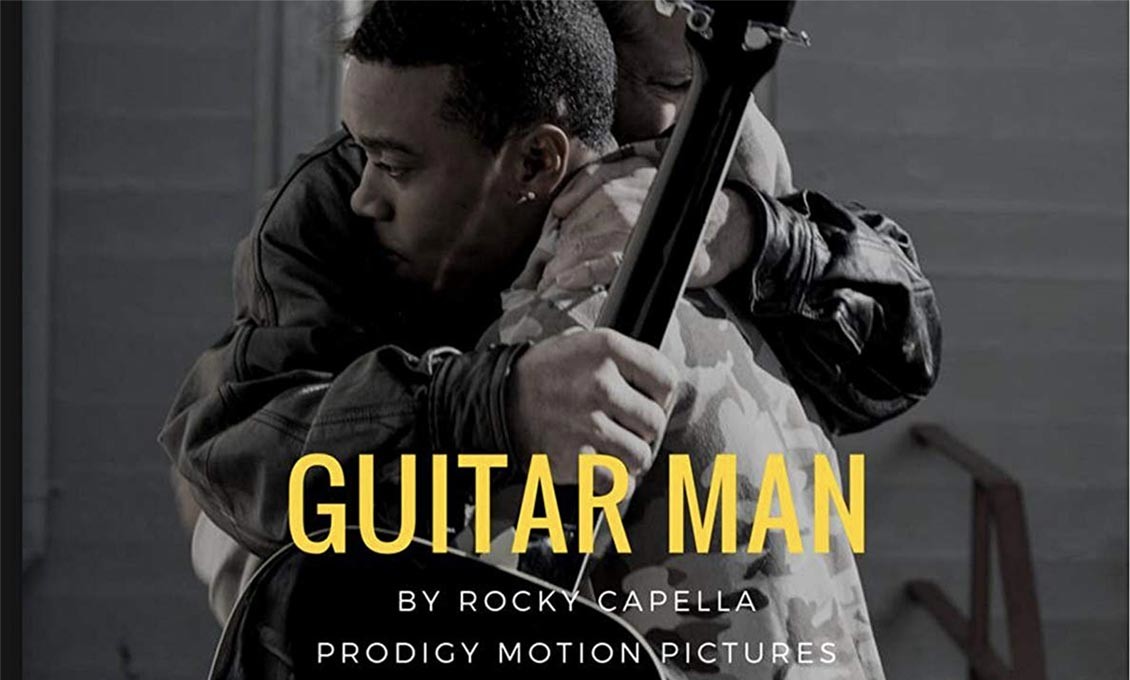 Starring Mark Rhino Smith, Michael X. Sommers, and Christopher Coppola, Guitar Man tells the story of musician Buzzy Martin, who began teaching at-risk kids about music to help them through the trial of their daily lives. Through this experience, he was given the opportunity to teach a music class inside San Quentin State Prison.