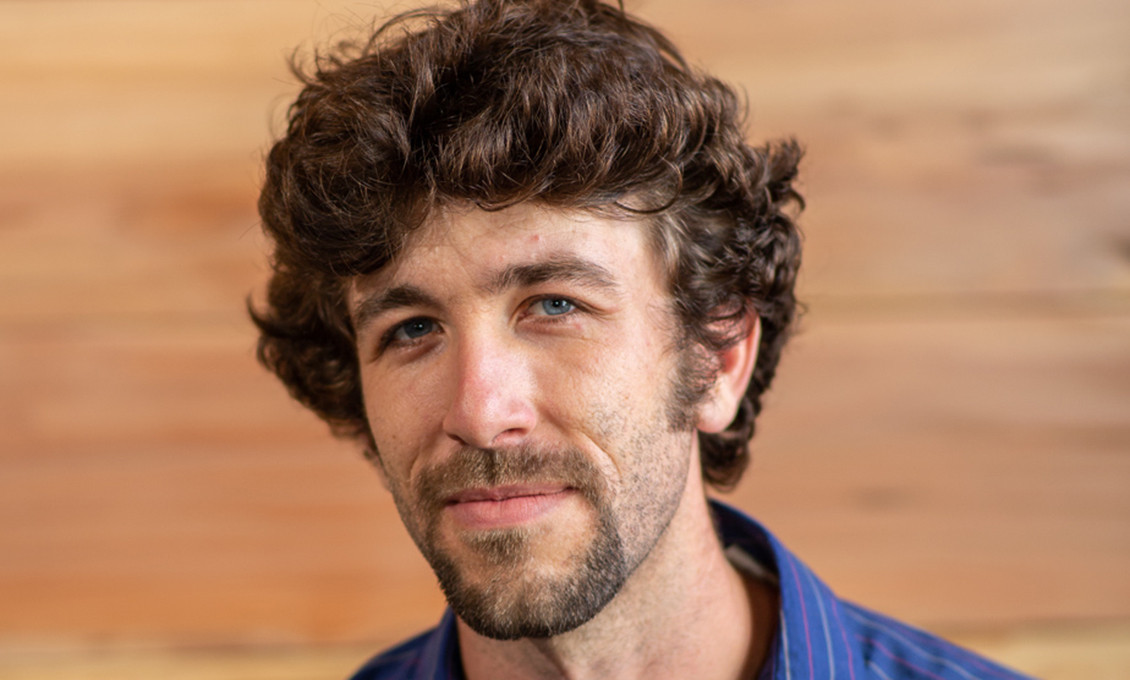 Jesse A. Clark, who has been involved in numerous award-winning film projects, is now a member of the Mediaseam team.

Jesse has spent the past fourteen years honing his visual style behind the lens. He has produced big-brand event content (Facebook, Instagram, Samsung, Whole Foods) as well as music videos and features. Jesse has also taught filmmaking workshops in northern and central California, including the Esalen Institute and UC Berkeley.